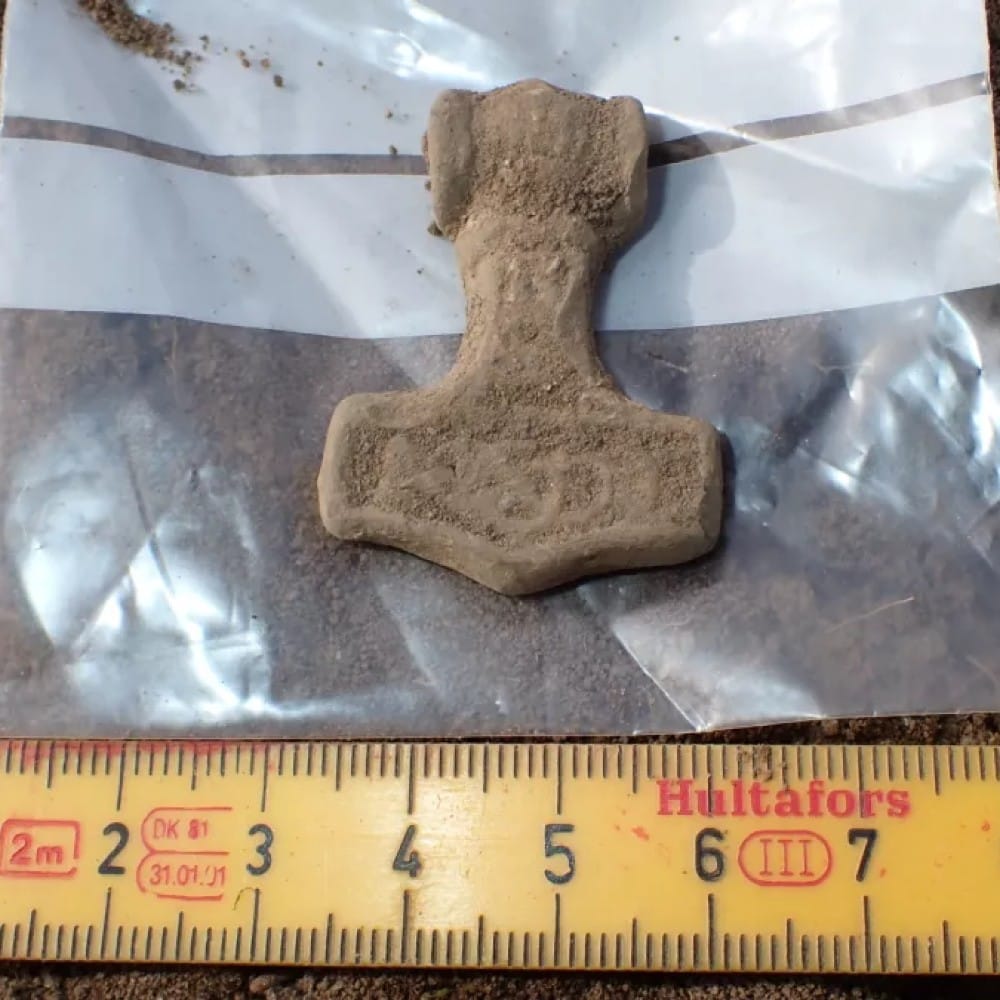 If you’re thinking about something Marvel-sized, well, you’ll be disappointed! Nevertheless, it’s no less exciting to know that the mass popularity of the mythical Norse god was prevalent way back in the 10th century A.D. too. Recently, a 1000-year-old amulet in the shape of the hammer of Thor was unearthed during an excavation in Sweden. And in pure Thor-like fashion, it has stirred curiosity among archaeologists and people in general!

According to Per Wranning, the head of archaeology at the Cultural History Museum in Halland County, the amulet was discovered during an excavation near the town of Ysby in southwestern Sweden. Dated back to around the 10th or 11th century A.D., it’s thought to be made of lead. The miniature-sized amulet was worn around the neck, possibly as spiritual protection. According to the archaeologists, the carved design similar to the hammer of Thor could signify a close adherence to the original old belief of Norse mythology during the Viking age.

The History of the Hammer 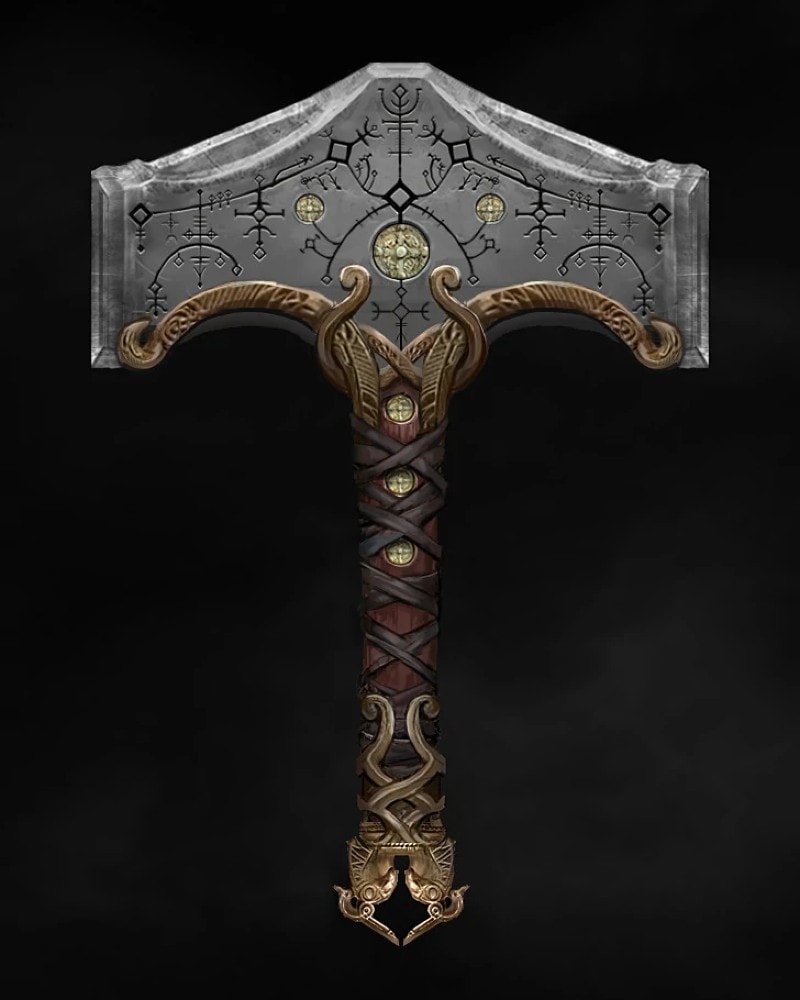 Thanks to Marvel, it’s now widely known that the divine hammer, which served as the inspiration behind this ancient amulet, was named Mjölnir. And we can now pronounce it too! According to Norse mythical legend, this war hammer was crafted for the Viking gods of Valhalla by the dwarves, in a competition of creating the most wondrous treasure in the universe. Amongst all the treasures, Mjölnir was considered the most marvelous and was gifted to Thor to wield in his battle against the giants. The hammer was believed to behold both destructive and sacred powers. This particular belief seemed to get translated into the practice of wearing Mjölnir amulets among the old Viking people, who thought of it as a form of spiritual defense, protecting them in a positive way.

This Abandoned Site Was Once “The City of 1,001 Churches”

The capital of medieval Armenia, Ani — also known as the city of 1,001 churches — was a thriving ...

The Rosary Beads of Mary, Queen of Scots’s Have Been Stolen

In a daring heist from Arundel Castle in England, the prayer beads of the infamous 16th-century ...

New Zealand and England Will Face Off In Rugby Next Autumn

All avid rugby fans surely remember the game that took place between England and New Zealand in ...