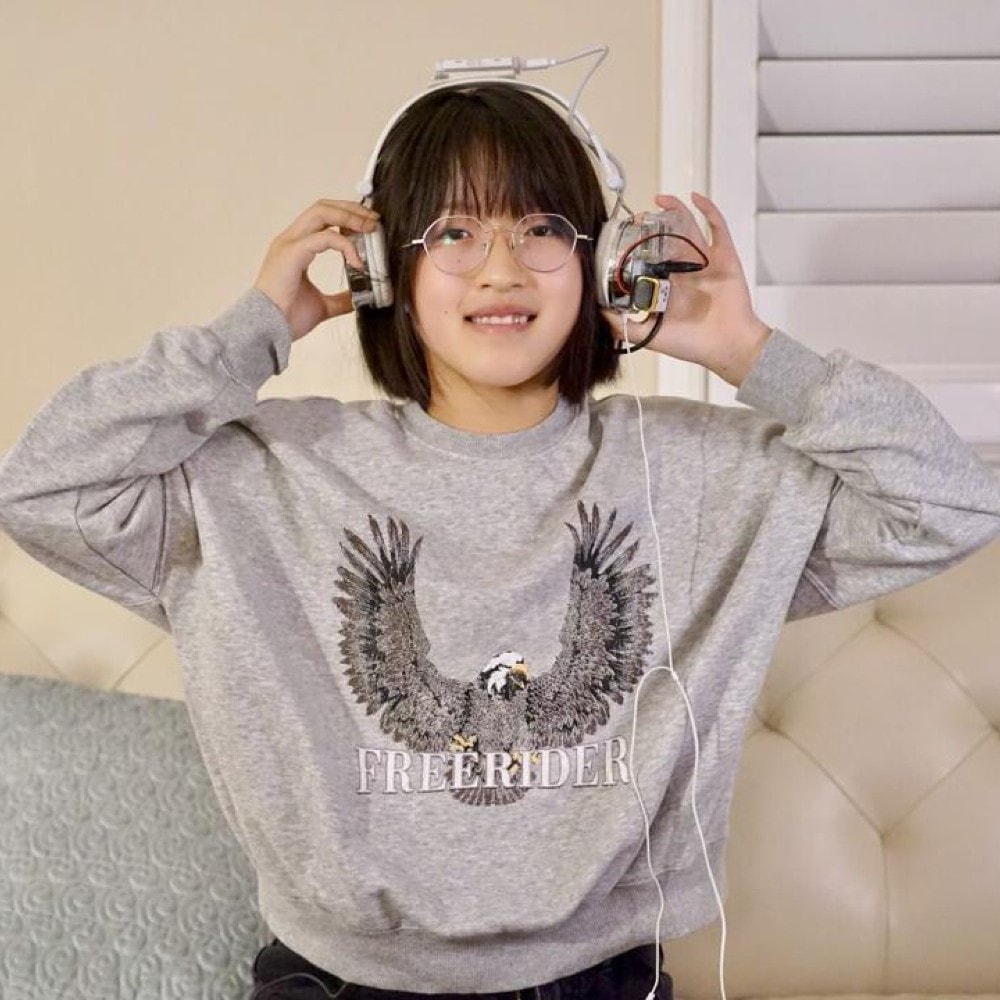 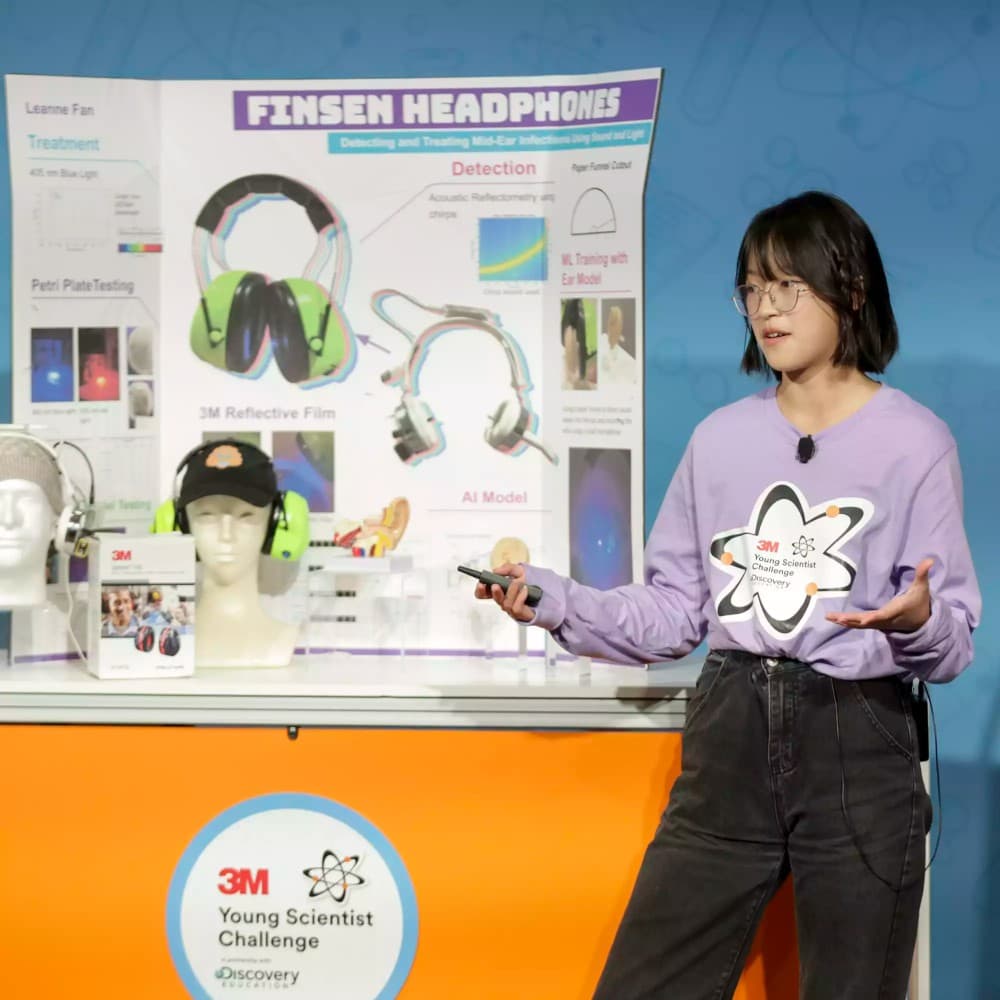 The startling development in question is named Finsen Headphones. As per the scientist panel judging the competition, this affordable headphone device can potentially prevent up to 60% of hearing loss, especially in children. As a finalist in the competition, Leanne was assigned a mentor named Dr. Ross Behling. Dr. Behling is a research specialist in the material laboratory of 3M and worked one-on-one with Leanne to transform her concept and idea into a working prototype. Then in October, all nine finalists of the Young Scientist Challenge competed with the final presentations of their unique innovations at the St. Paul headquarters of 3M in Minnesota, where Leanne was announced as the winner.

The world experiences 700 million reported cases of mid-ear infections and nearly 21,000 casualties caused by it each year. Most of the victims are children within underprivileged populations across the world, deprived of a proper healthcare facility or medical access. So, diagnosis and treatment of such infections are often difficult in this situation. Leanne’s invention Finsen Headphones, aims to provide a low-cost and antibiotic-free option to detect any mid-ear infection by machine learning and then treat it with blue light therapy.

Leanne, the would-be high school freshman from San Diego, won a special destination trip and a cash prize of $25,000, along with the esteemed title of “America’s Top Young Scientist.” The bright-minded teenager is now planning to use a portion of her prize money to initiate the patent process for her Finsen Headphones. That may be the first step toward a great future!

Who Gave Birth to Chess, the Game of Kings?

Chess is one of the most popular games in the world. While some games came in and faded away with ...

For the first time since 1995, the Atlanta Braves have won the World Series. On Tuesday, the Braves ...

5 Actor Reunions From Popular Shows That Are So Nostalgic

It’s always sad when the people you watch on your screens say their final goodbyes, but most people ...