After laying eggs on Diego Garcia island, hawksbill turtles go swimming dozens of miles to forage at sites in the Indian Ocean. There, they feast on marine plants and animals, including sea sponges, and it was believed that this was part of a recurring migration pattern. But, apparently, scientists have determined that the sea turtles weren’t actually sure where they were going during their migration.

Hawksbill Sea Turtles Take a Meandering Route as They Migrate 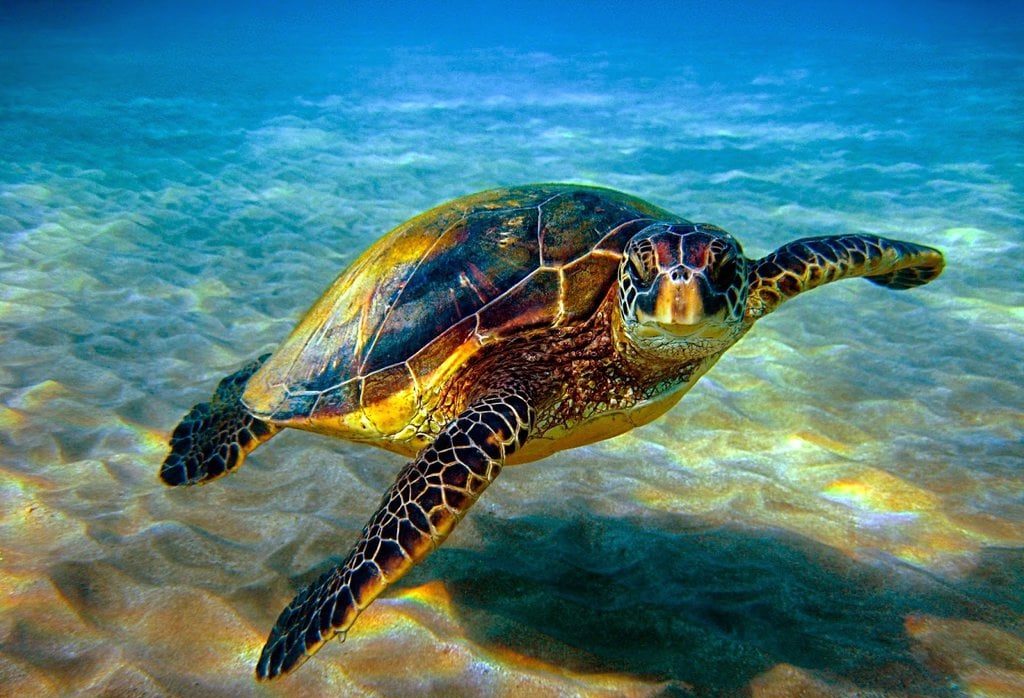 A new study that was recently published has found out that, although the hawksbill sea turtles eventually reach their destination, they often take a meandering, circuitous route as they’re getting there. This suggested to scientists that the turtles have a relatively crude map sense of the ocean. The maps that were created by the researchers have shown how the routes the turtles take look like child scribbles with random loops and double-backs that occurred before the turtles would reach their intended destination.

According to a marine scientist and one of the study’s co-authors, Graeme Hays, sea turtles have it surprisingly easy when it comes to really long migrations. From a navigation perspective, it was the journeys to small isolated targets that the turtles found to be tricky. To make sure the scientists better understood the hawksbill turtles’ navigational skills, they attached GPS tracking devices to 22 turtles and tracked the journey the reptiles took to their foraging grounds. 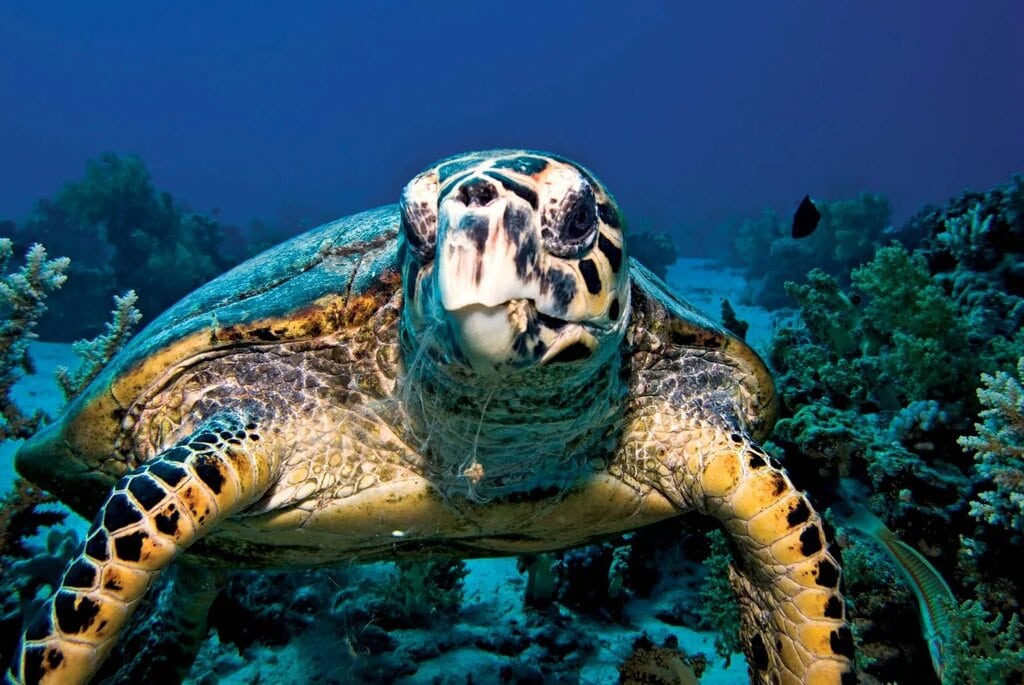 Sometimes, the turtles would understand they were off of the most direct route to their destination and correct their course. It was often that they did this in shallower water, suggesting that they get important navigational information from the seabed. According to Hays, they could probably recognize the seafloor like people recognize visual landmarks. It also seemed that once the turtles got close enough to a particular foraging site, they were able to sniff their way out for the rest of the route.

Hawksbill sea turtles weigh between 100 to 150 pounds and are about 2 to 3.5 feet long. For decades, they have been hunted for their colorful, patterned shell, a practice that has been made illegal.

All About Women’s History Month and the History Behind It

Women’s History Month takes place every March. It’s a month-long celebration that pays ode to the ...

The Bee Gees: How Can You Mend a Broken Heart — an HBO Documentary

HBO has confirmed that the new documentary about the Bee Gees: How Can You Mend a Broken Heart will ...