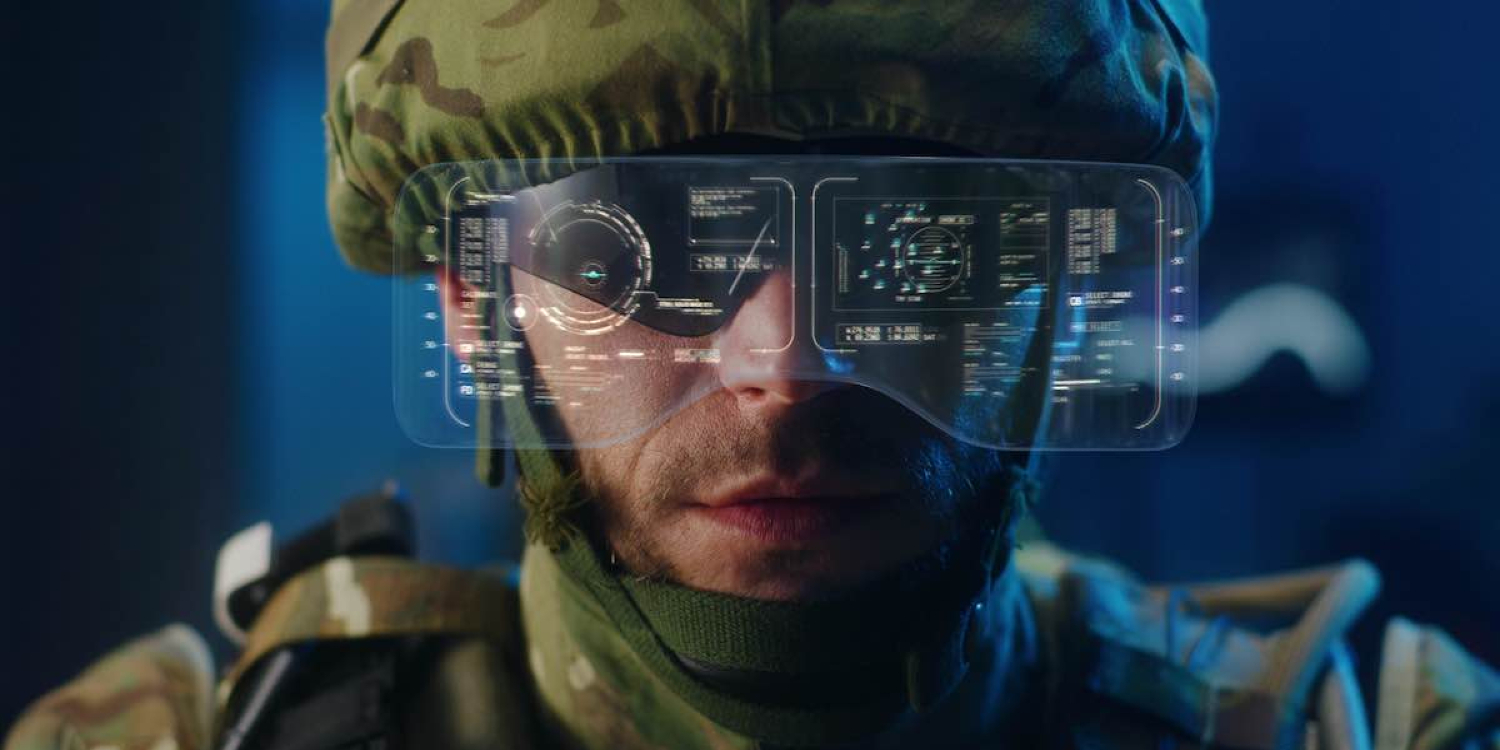 From penicillin to the computer and plasma transfusion, WW2 transformed human civilization through its technological developments. Whether it was medicine, science, or computing, some of these radical technologies predated the war. Here are 6 war time inventions that came out of the dark era. 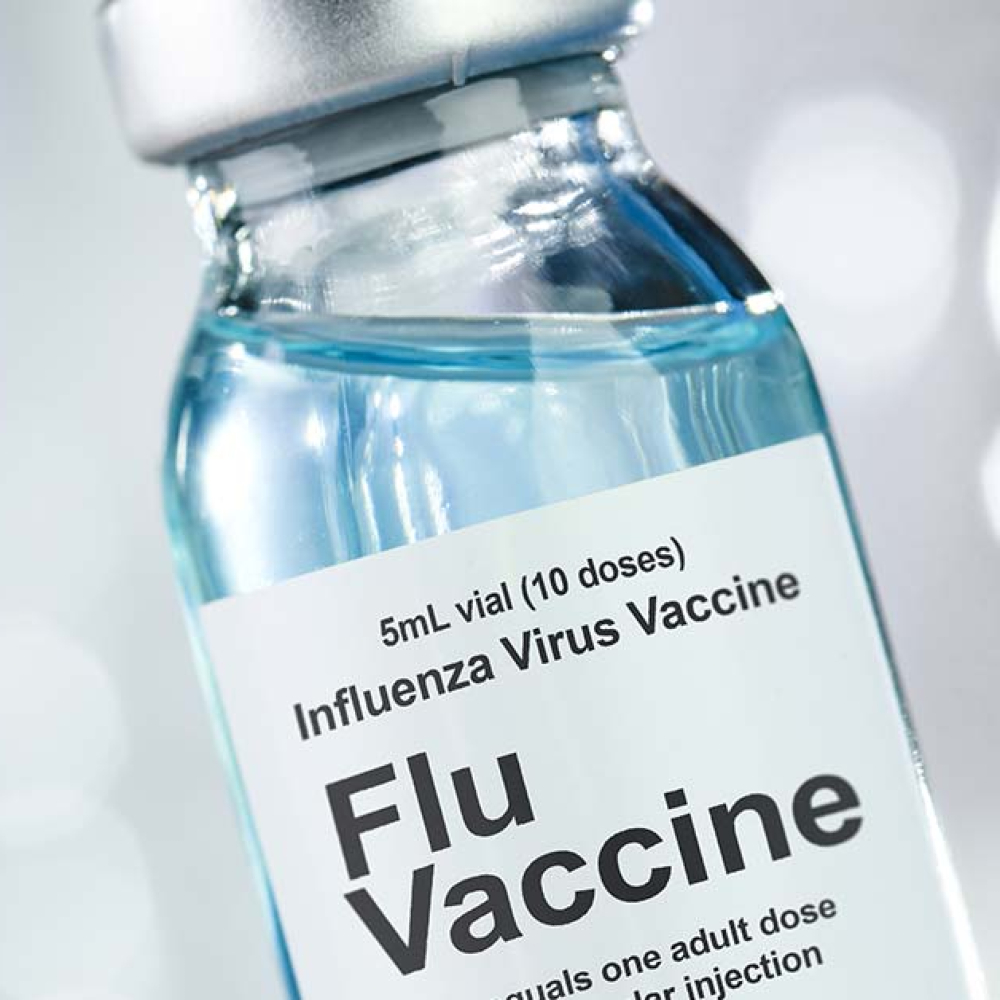 The Influenza pandemic that broke in 1918-19 at the end of World War I threw the United States into a panic. It also spurred the US military to invent one of the first flu vaccines in the world. One of the leading lights of this research was later Jonas Salk, who went on to develop the polio vaccine. The research bore fruits in 1945, when the US army vaccinated its personnel and released the medicine for public use in 1946.

While Penicillin was invented by Alexander Fleming in 1928, it was not approved for large public use till the late 1940s. The arrival of WW2 forced the US Army to use Penicillin for its personnel, and surgeons were surprised as to how effective the medication was in reducing pain and improving survival chances in battlefield injuries. The US Army produced 2.3 million doses of the vaccine for the Allied forces. Once the war ended, the drug was released for civilian use transforming it into a medical miracle. 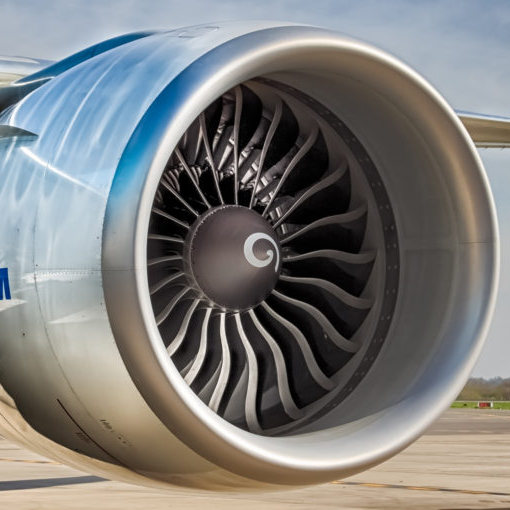 If it wasn’t for Ernst Von Heinkel and the German industry’s rush to patent and test the jet engine, the Allies would have missed a trick. British engineer Frank Whittle had already patented the engine in 1930, but development lagged. Till the Germans came along. The first Allied plane to use jet propulsion technology took flight in 1941and transformed military and civil aviation forever. 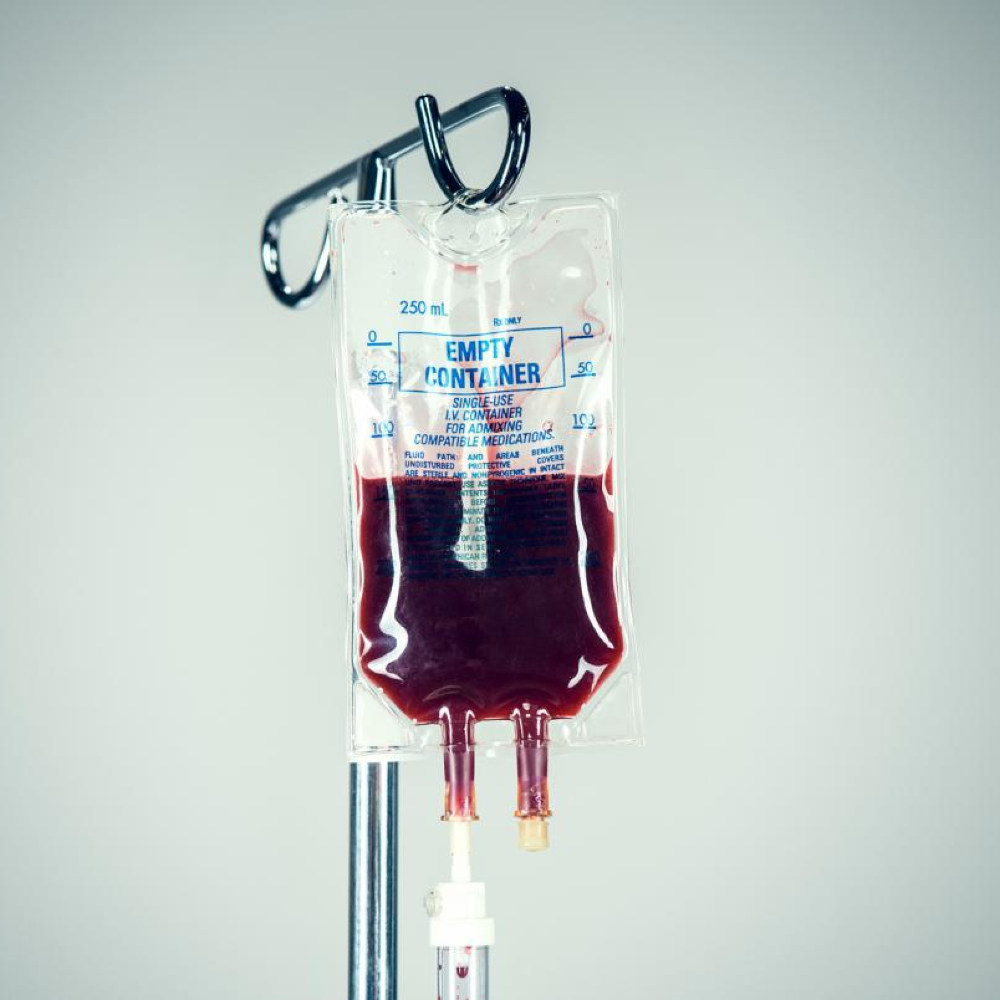 It was researcher Charles Drew’s Blood For Britain campaign that transformed and standardized blood use in and after the war. Unlike blood, plasma can be given to patients regardless of their blood type. In a war, this advantage cannot be understated. It also transformed medical treatment and surgery management post-WW2. 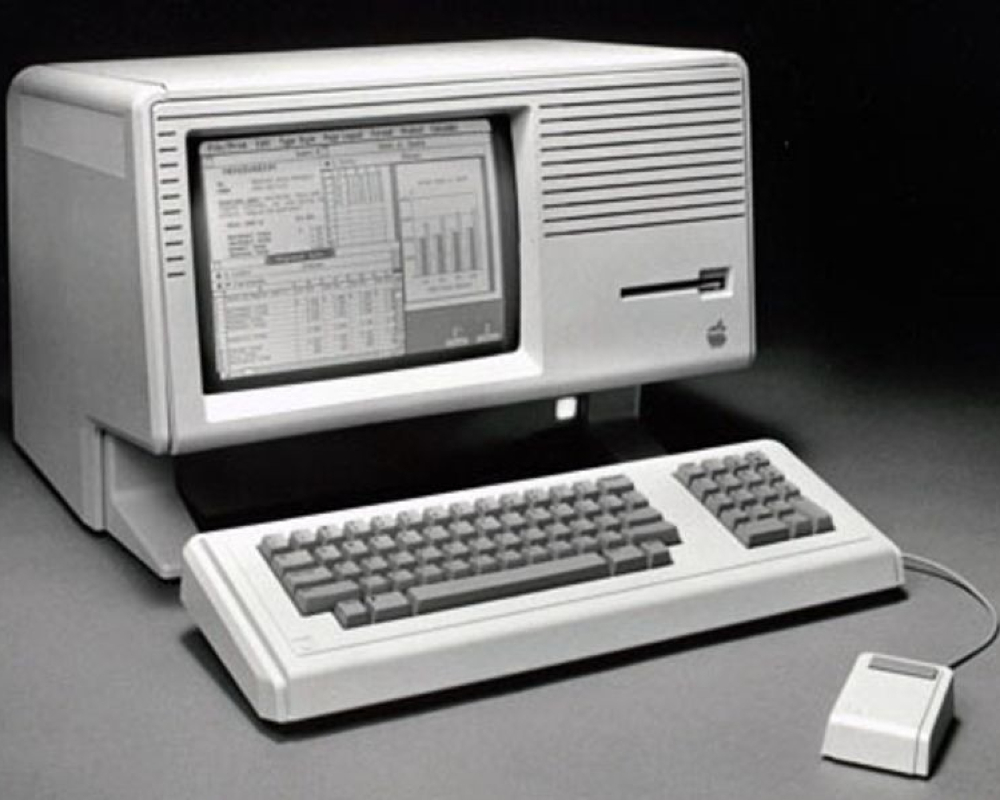 Before and till the 1940s, computers referred to women tasked with complex calculative work manually. The United States began work on developing machines to assist women with these computational tasks. The University of Pennsylvania’s ENIAC machine was one such mechanism, programmed by Jean Jennings Bartik among others, which later led to computer storage and memory. Across the pond, Alan Turing developed BOMBE, the electro-mechanical machine which was used to break German message lines encrypted with the Lorenz cipher during the war by Dorothy Du Boisson and Elsie Brooker. 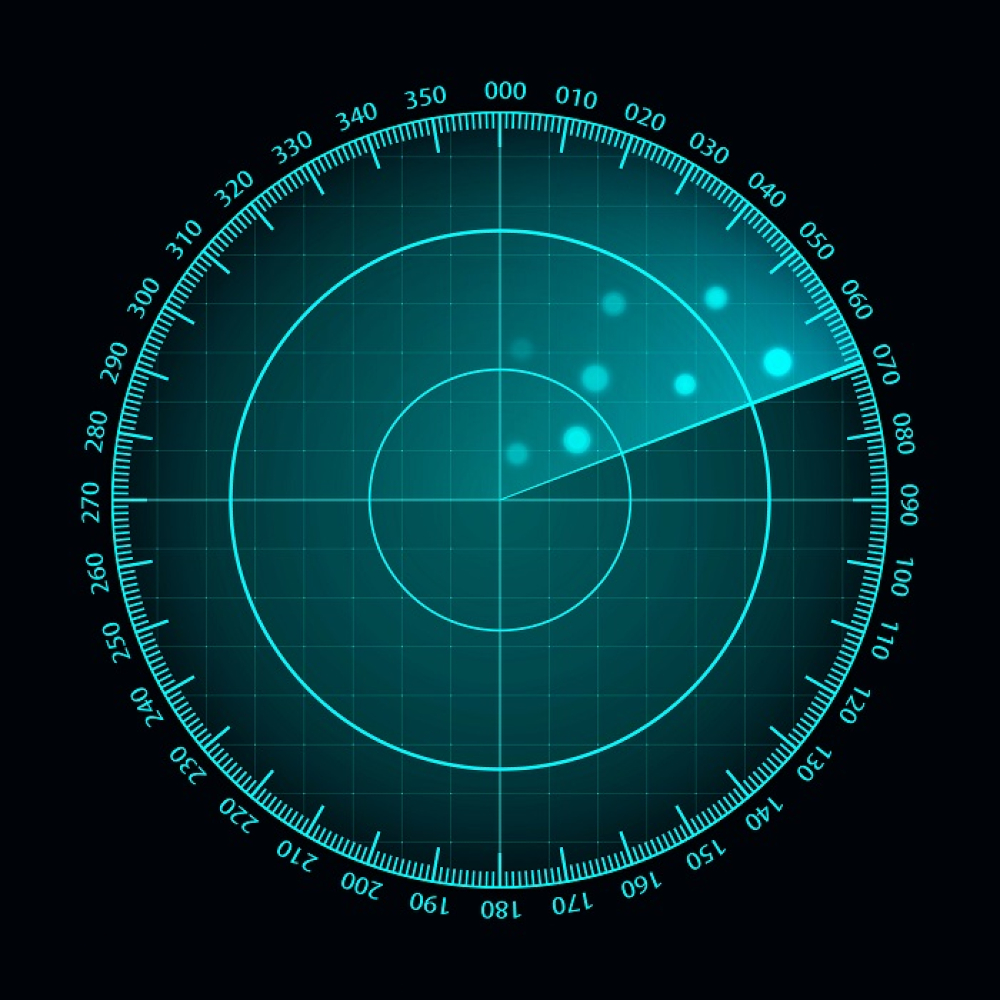 One of the earliest technological inventions for WW2, Radar was developed by British physicist, Sir Robert Watson-Watt, in 1935. By 1939, England had lined up the south and east coasts with a tight network of radars. MIT’s Radiation Laboratory, Rad Lab, was a key component in the evolution of this technology. While it grew in fame as a warning mechanism, it was invented to be a weapon.

Some inventions are just accidents gone right. Wouldn’t you agree?

Rembrandt and Da Vinci May Have Painted Themselves With Skewed Eyes

In its latest documentary, The Last Ice, National Geographic shows a stunning yet grim look at the ...