An event that was described in the Chinese Bamboo Annals is now considered to contain a description of a bright aurora. If that is indeed the case, that would be an almost 3,000-year-old account of such an event, making it the earliest mention of one. The discovery is of scientific and historical value since it implies a very powerful geomagnetic storm. 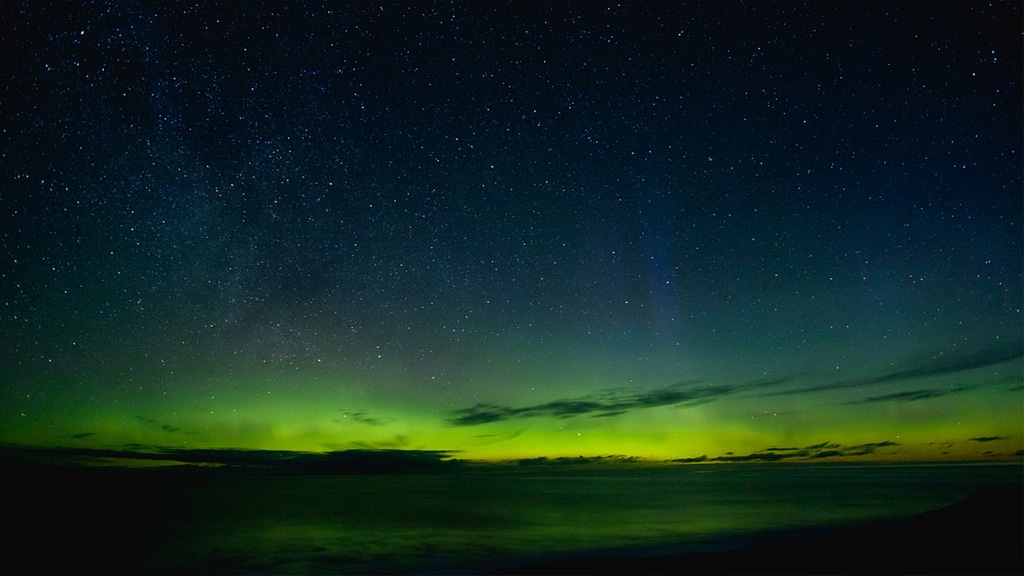 The Bamboo Annals are old Chinese documents that tell the story of China from the times of early legends all the way to 299 BC. They were found buried in a tomb with several other classic texts. One portion of the text refers to a very interesting object in the northern sky, and scientists have concluded that this fits the description of an aurora. They were also able to identify the place and two possible dates for its occurrence.

Scientists, Marinus van der Sluijs and Dr. Hisashi Hayakawa, who studied the texts, have claimed the aurora occurred in 977 or 957 BC, plus or minus one year. They base their deduction on references to it being seen during the 19th or final year of King Zhao’s reign. If they are correct, this aurora would predate the previous oldest accounts of such an event by nearly 300 years.

The Ancient Aurora Was Determined to Have Occurred Around Haojing 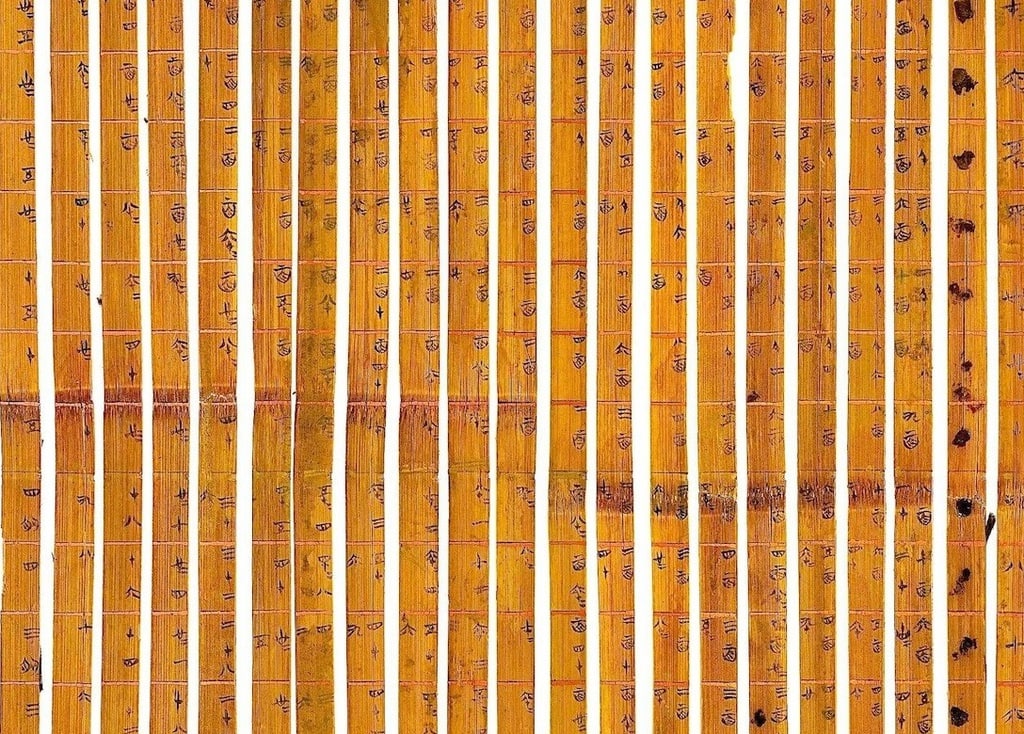 Van der Sluijs and Hayakawa have also claimed to have located the observational site of the ancient aurora as somewhere around Haojing, a place also known as Zhengzhou. This area is about 40 degrees from the pole, and that makes it an unlikely candidate, but a major Sun outburst could produce an aurora that is bright enough to be visible there. According to the scientists, such an aurora would not be unprecedented but would be rather rare.

Likely descriptions of other ancient auroras can be found in Babylonian and Assyrian texts sometime after the one in Haojing, and there is even a possible reference to such an event in the Bible.

The Seinfeld Series Is on Netflix. There Is a Catch, Though!

If you've always believed Seinfeld lacked an unnervingly sharp resolution that allowed you to see ...

7 of the Best Stephen King Movies to Stream Right Now

When you hear the name Stephen King, the chances are that the term “Master of Horror” comes to ...

Hurricane season typically takes place from the beginning of June until the end of November. This ...