Mermaids are known as make-believe creatures whose image is woven into legends and lore from across the globe. That’s why the mummified creature kept in a temple in the city of Asakuchi grabbed the attention of scientists. Allegedly found in the Pacific ocean, this mermaid mummy has a humanoid face and a fish-like lower body. 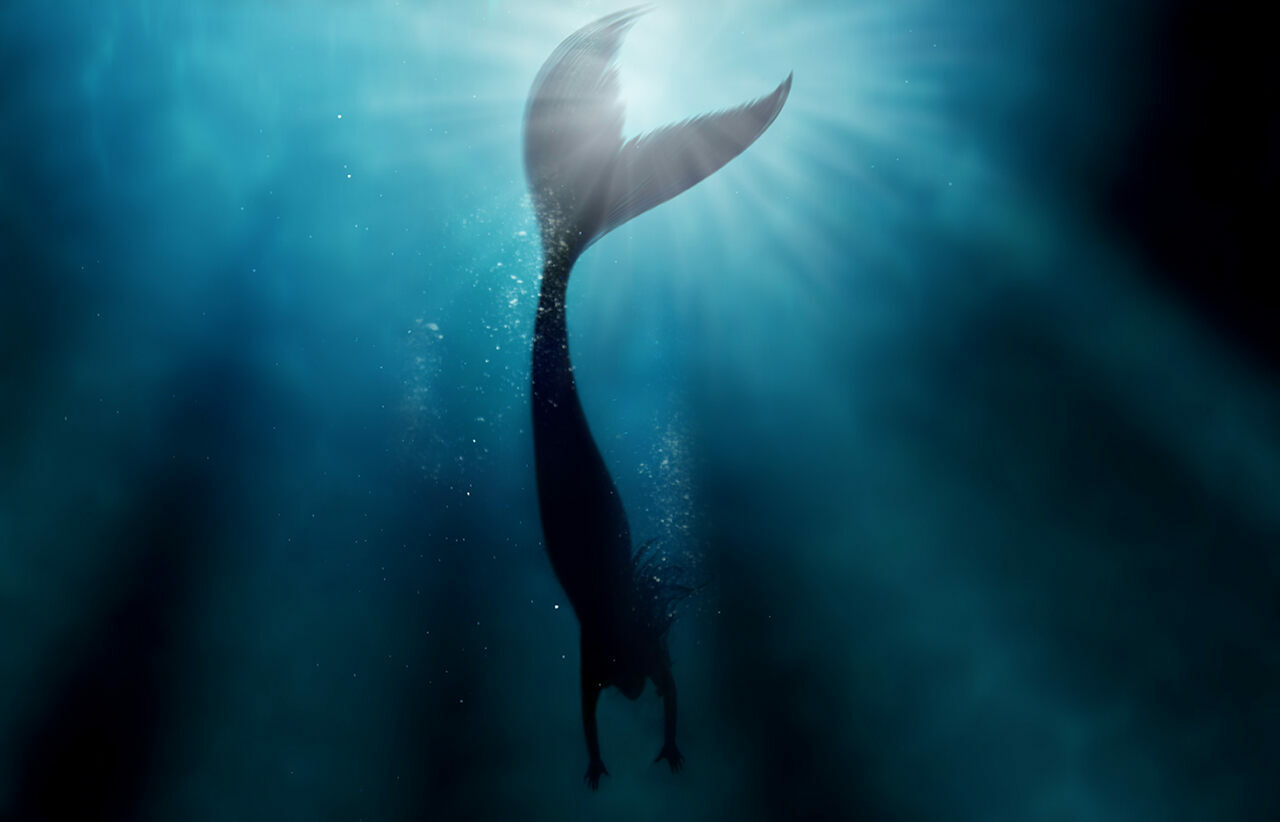 The mummy of this 12-inch creature was supposedly found in the Pacific ocean, off the coast of Shikoku, a Japanese island. This strange, mummified being was pulled out of the water somewhere between 1736 and 1741. The mermaid-looking creature has teeth, nails, hair, and a lower body shaped like a fishtail with scales. Researchers from the Kurashiki University of Science and the Arts have taken the mummified being out of the temple it was displayed in and took it for CT scanning and testing. Their findings are expected to be published later in 2022. 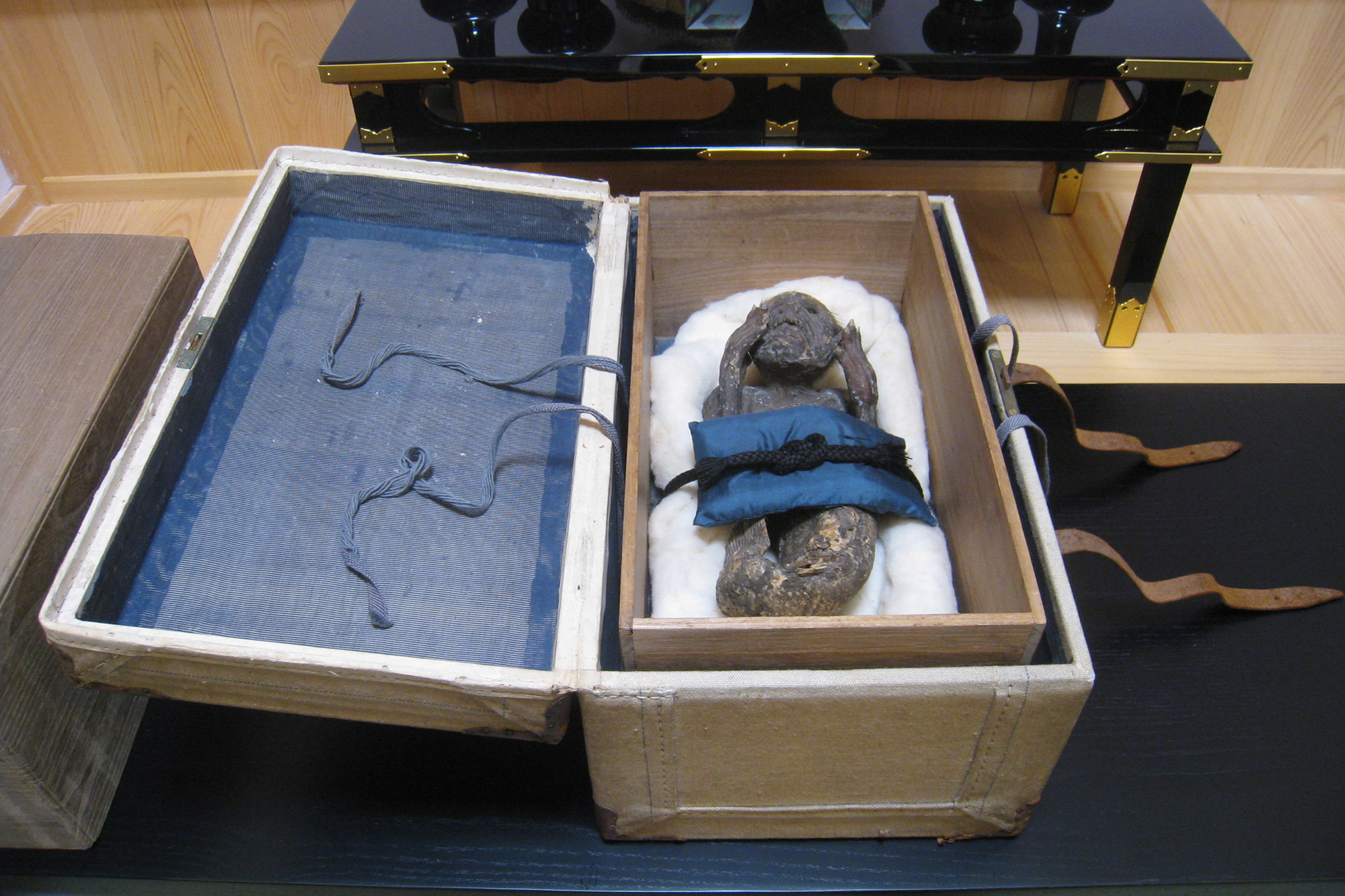 The person who came up with the project, Hiroshi Kinoshita, a member of the Okayama Folklore Society, told the NYT that the creature might have religious significance. Hiroshi Kinoshita explains that, in Japanese legends, mermaids were connected to immortality and it was believed that those who eat mermaid scales could achieve immortality. He also shared that there is a legend known in many parts of Japan of a woman that ate mermaid scales by accident and lived to be 800 years old. 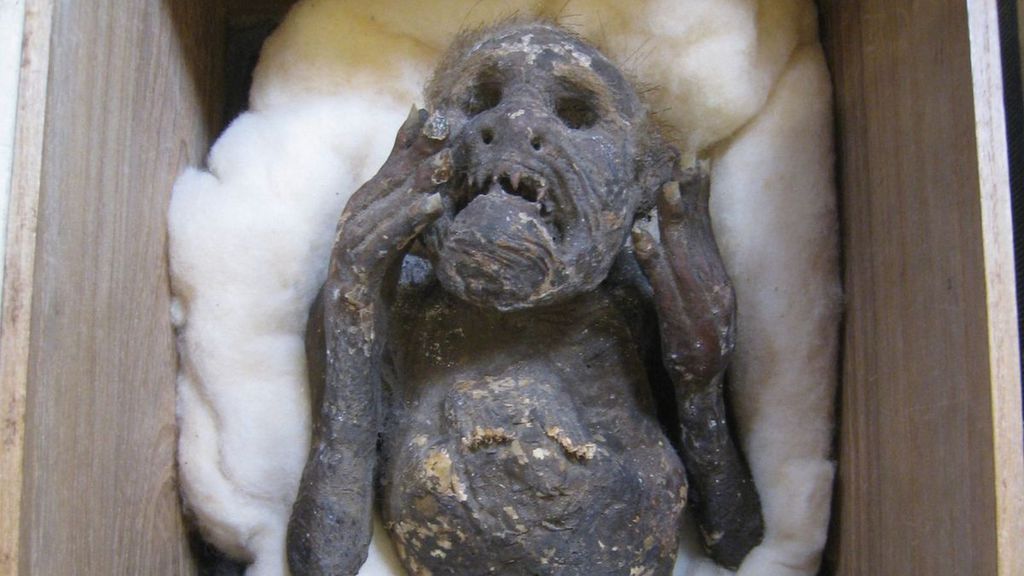 A Hoax or a Surprising Lifeform

Stored alongside the mummy in the temple was a historic letter penned by the former owner in 1903. It states that fishermen caught the mermaid off the coast of the island and sold it on the market in Osaka, not knowing what it was. The author states that his family bought it and kept it as a family treasure. According to the chief priest, Kozen Kuida, the remains came to the temple and were displayed there around 40 years ago. Some, however, claim that the origins of the creature could be a hoax.

An event that was described in the Chinese Bamboo Annals is now considered to contain a description ...

The Qui-Gon Jinn of Star Wars Liam Neeson is all set to star in Oscar winner Neil Jordan’s thriller ...

Wayne Gretzky and Alex Ovechkin in the NHL 20 Tournament

There have been many memorable players in the National Hockey League. Two of the greatest goal ...