Neil Young is a Canadian-American musician, songwriter, and singer that started his music career in Winnipeg in the 1960s. This February marked the 50-year anniversary of young’s fourth studio album Harvest on Reprise Records. As music lovers everywhere spent decades listening to and appreciating this musician’s contributions, it’s time to look back on this iconic album. 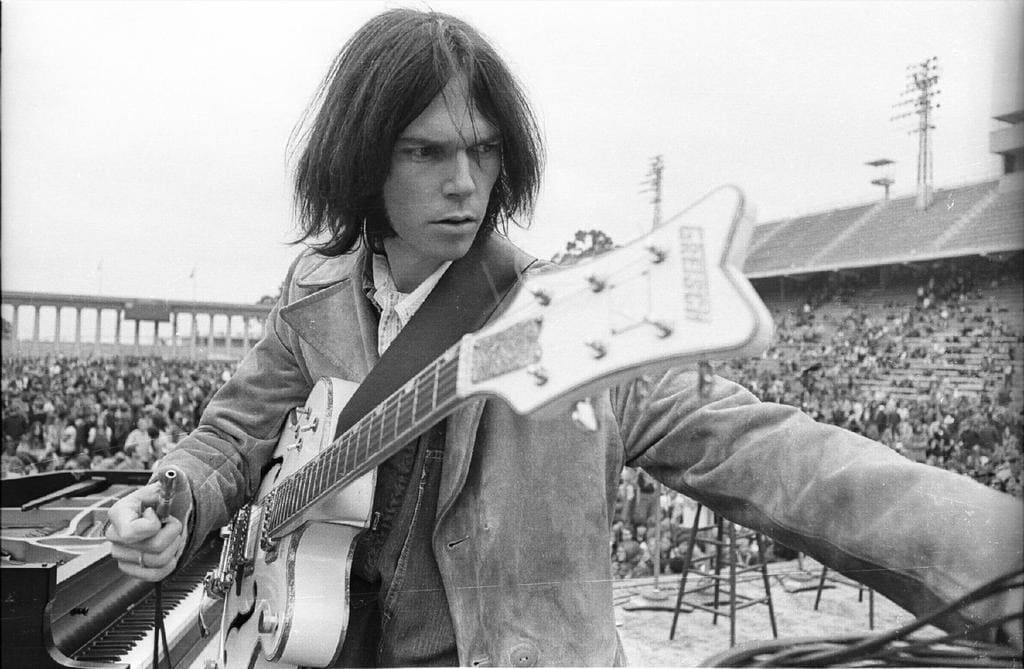 A Deep and Introspective Album

Harvest is a so-called road album that was created between January and September of 1971. It was recorded internationally in several different locations from Nashville’s Quadraphonic Sound Studios to London’s Barking Assembly Hall, and Young’s very own Broken Arrow Studio No. 2 in Northern California. Producer Elliot Mazer, the London Symphony Orchestra, and bandmate and producer Jack Nitzsche all worked on this album alongside Neil Young. The album offered both pensiveness and introspection combined with Neil’s well-known hard-rocking sound. 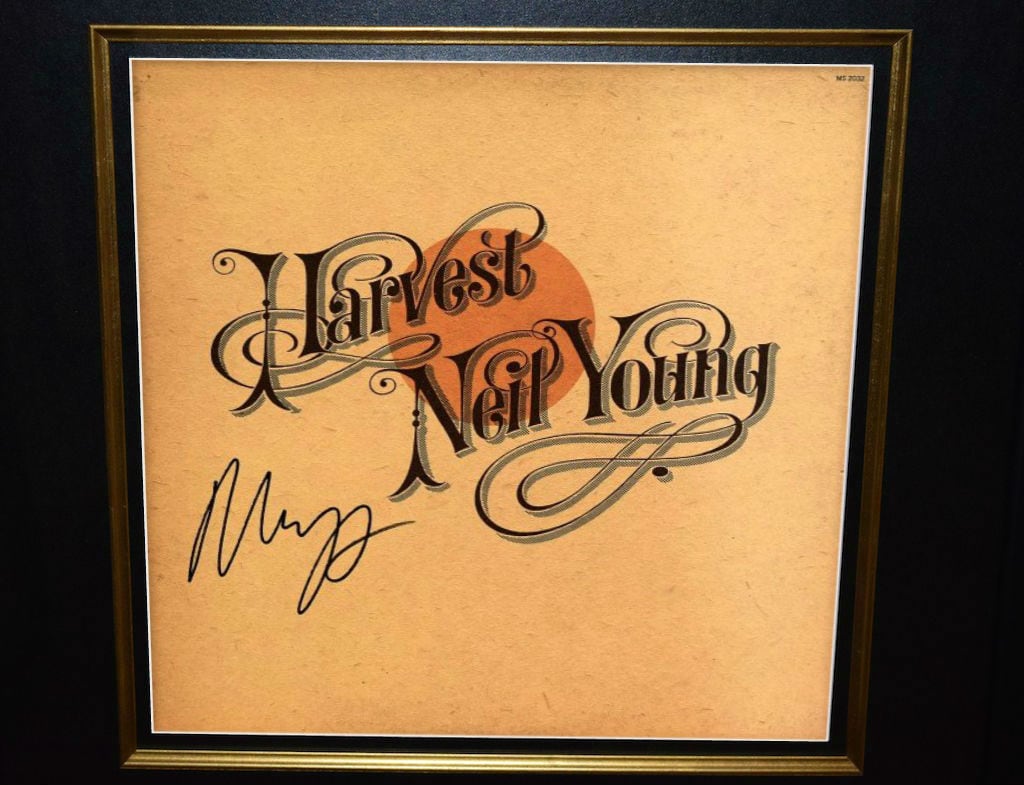 The lyrics to many of the songs of the Harvest album were deep, thoughtful, and introspective. Neil bares his soul through “Out on the Road”, “Harvest”, “Alabama”, “Old Man” and other deep and meaningful songs from this iconic album. The vivid elegies speak about uncertainty, personal and political topics, feelings of alienation, and more. The artistic purity brought out through the album’s rage, emotion, humanity, and sadness are what makes it so profoundly memorable. 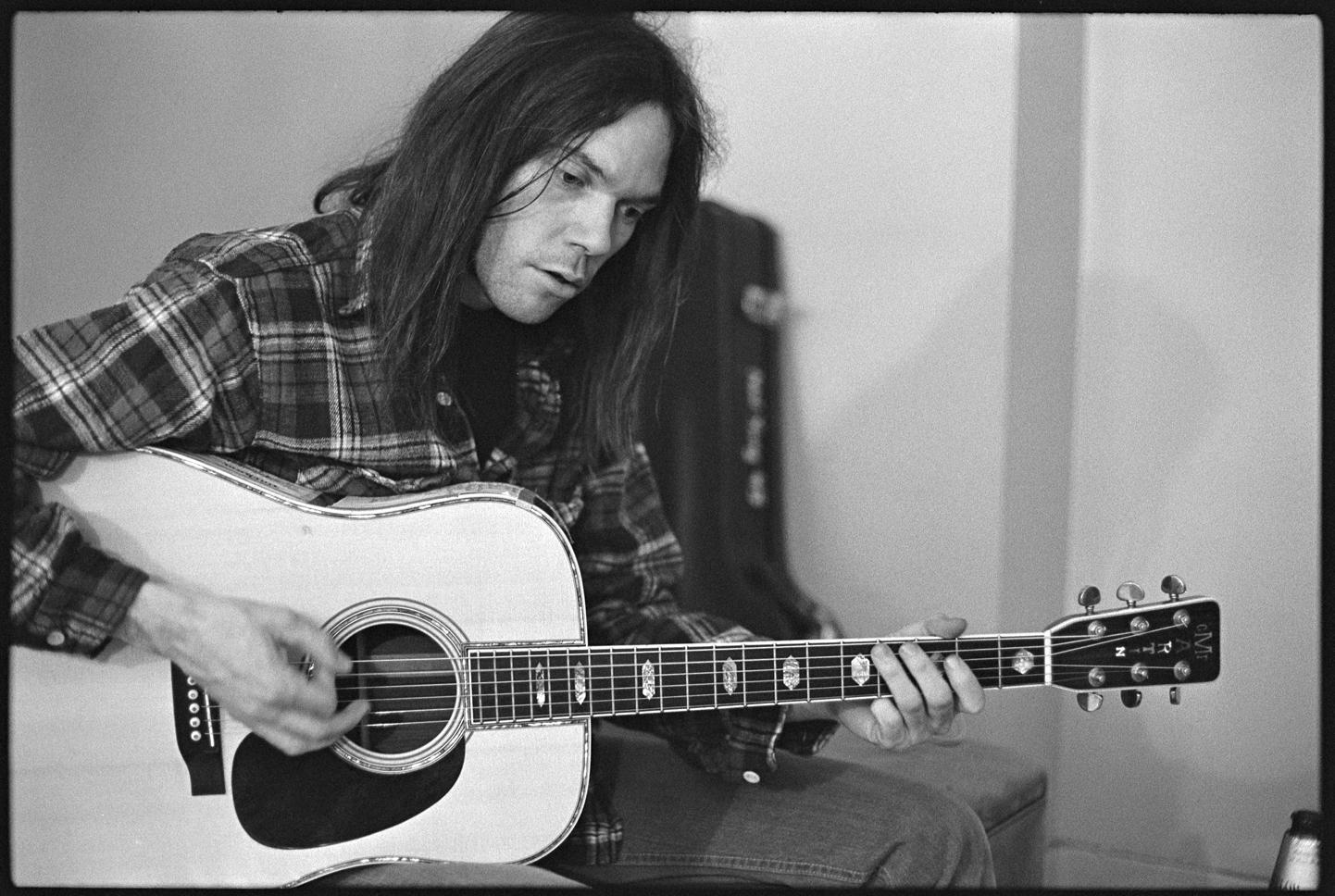 Harvest – Best-Selling Album of the Year

When Neil Young released his album Harvest, it had a somewhat tepid critical reception. Despite that, it became the best-selling album in the US in 1972. Without a doubt, tracks like “Heart of Gold” and “Old Man” became timeless classics. In retrospects done over the decades, the album has gotten far kinder evaluations than the year it was released and it’s definitely a testament to Young’s artistry that led him to become one of the generation’s most accomplished songwriters.

Archaeologists have unearthed the charred remnants of an old Hellenistic fortress in Israel that ...

The Santa Fe County district attorney Mary Carmack-Altwies stated she was not ruling out criminal ...

Possibly the Greatest Hole-In-One Happened at the Masters

Jon Rahm, the Spanish golfer, had a lot of luck on his 26th birthday. He didn’t only play at the ...